Running self-organised spaces and platforms has become an artistic-creative practice in its own right. In Rotterdam, there are more than one hundred of them. This symposium aims to strengthen their network and create space and time for addressing issues that concern all self-organisers: which kind of autonomy do we have? Which types of participation - of living, working and being together - can we develop? How open are we to larger communities and changing demographics? How do we relate to the gentrification of the city? And how should established cultural institutions - including art schools like the Willem de Kooning Academy - adapt to facilitate self-organised practices? These questions have been explored in six workshops organised by and taking place at six different self-organised initiatives in rapidly changing neighbourhoods in Rotterdam. 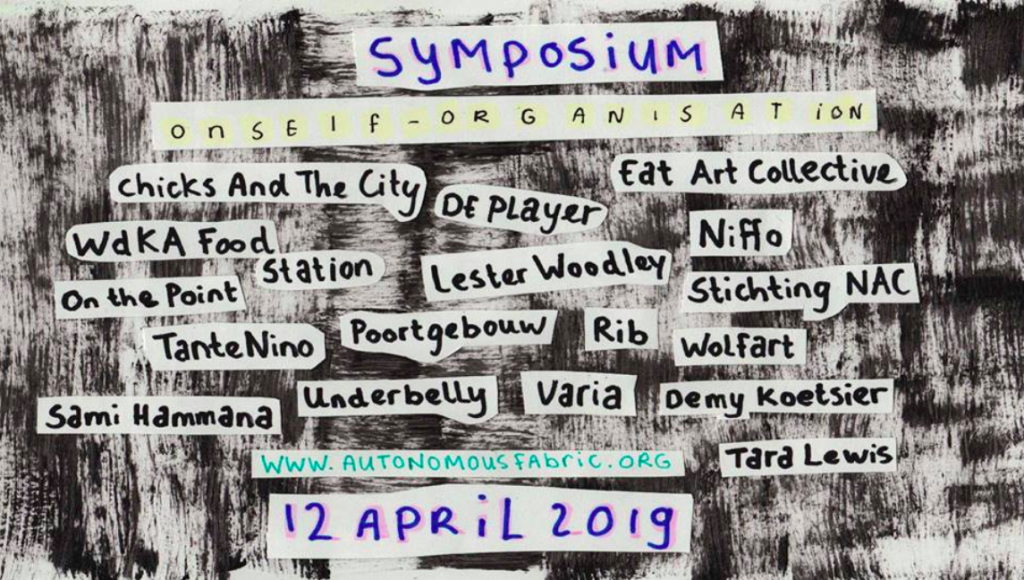 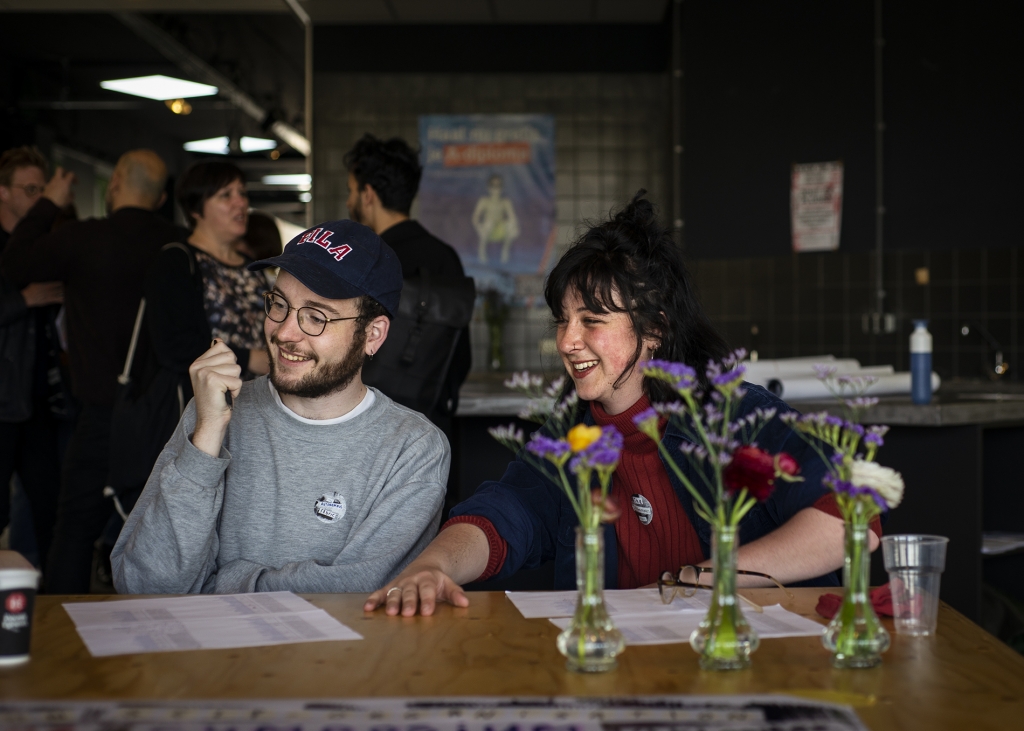 How can DIY initiatives create alternatives to the institutional art system?

Central questions were: How can DIY initiatives create alternatives to the institutional art system? How can artists, designers and cultural workers collectively self-organise? How are self-organized spaces and initiatives affected by gentrification? How culturally and socially inclusive are they?
In the morning, three guest speakers - journalist Tara Lewis, designer and researcher Sami Hammana, rapper Demy Koetsier - shared their individual views on these issues in short, thought-provoking statements. Lewis criticised the self-organised art community for its “navel-gazing”. She also took issue with artists basing their work on their own identity. Disagreeing with Lewis, Hammana remembered his growing up in Rotterdam-South, discrimination of immigrants and their exclusion from cultural participation. Demy Koetsier reflected on his background as a self-taught artist with underclass roots who had fled the Dutch countryside for multicultural Rotterdam. 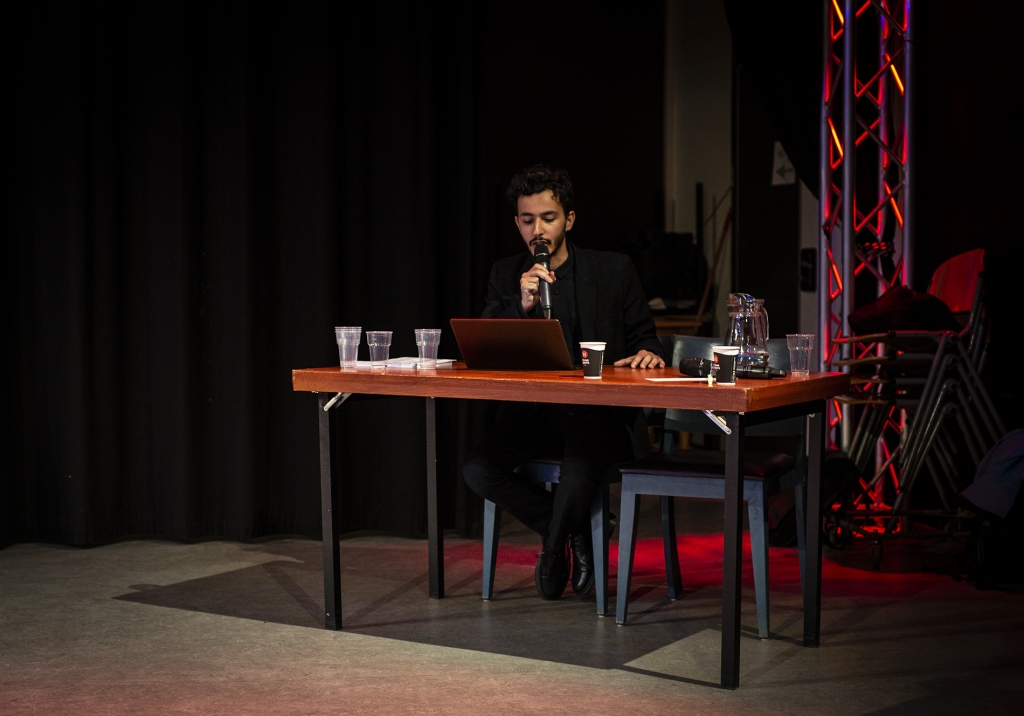 In the afternoon, six workshops addressed individual aspects of autonomy, gentrification and inclusion (or, in more academic terms: intersectionality) as issues that concern the future of self-organised art practices. Each workshop took place in an artist-run space. On top of that, the makers of these spaces ran these workshops either themselves or in collaboration with other initiatives. Workshop activities included discussions, walks, the production of a podcast and creative writing. 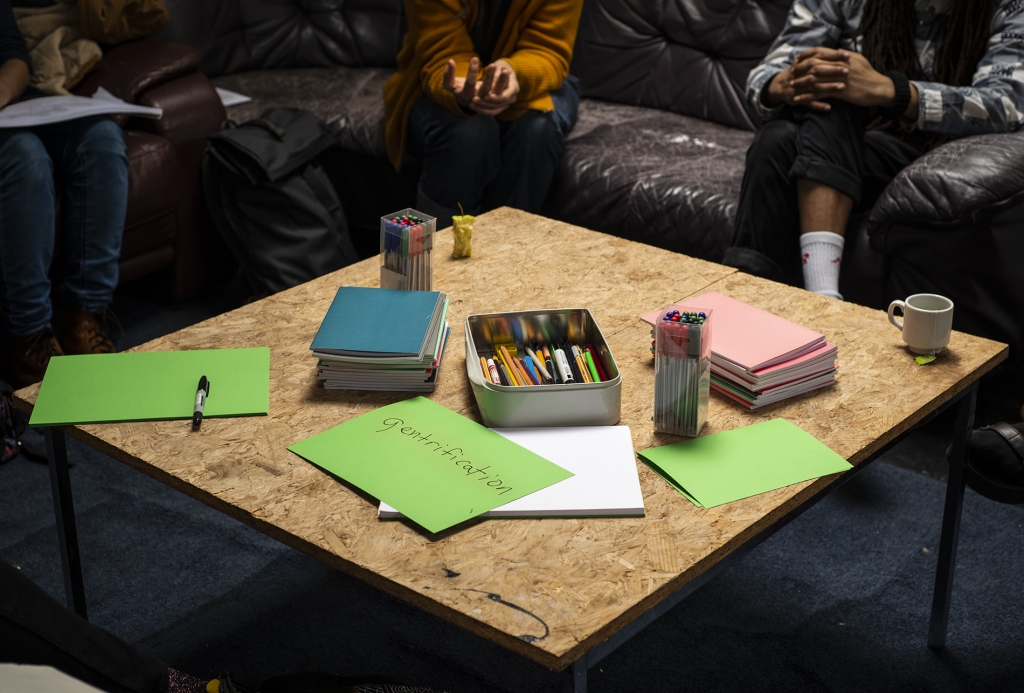 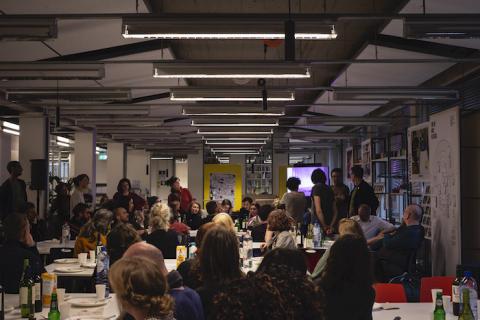